A data-type like Either but with an accumulating Applicative https://github.com/NICTA/validation 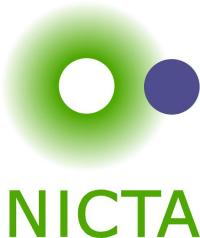